Memories are made of these…here you’ll find images of our club singers, guests (and, occasionally, audience) that continue to grace the club week after week, in and out of lockdown.

A special concert to celebrate the reopening of Newport Folk Club, after a lengthy closure due to the COVID lockdown, took place on Thursday the 2nd September. The celebration concert in the Function Room at the Fugitives Club featured two outstanding and popular performers who have long associations with the Club, namely Huw Williams and Paul Lloyd Nicholas.

Huw Williams began his professional career as a singer songwriter. He toured and recorded as part of the duo Huw and Tony Williams, whose songs were covered by many other artists in the USA and Europe, including Fairport Convention whose version of Summer Before the War and Simon Nicol’s Rosemary’s Sister brought him to a much wider audience. An audience which has taken him as far afield as New Zealand and Borneo. He has also worked as a broadcaster producing and presenting programs for BBC Wales and BBC Radio 4. ‘Well-crafted and finely-honed songs, each one an absolute belter. Many songwriters could take a lesson from his brilliant chord progressions and his thoughtful and entertaining lyrics, but his magic touch just about seals it and cajoles the listening public to come back for more – and more and more.’ Folk Wales

No stranger to the club, Paul is a singer-songwriter who specialises in storytelling songs and teaches at Guitar Retreats across Britain and Europe. Along the way, his gigs have picked up plaudits from folk greats. “A really lovely set” - Phil Beer, Show Of Hands. “A pleasure to share the stage” - Charlie Dore. “Such beautiful songs” - Dave Pegg, Fairport Convention. Listen here: https://youtu.be/HSQ_GWXFD8I 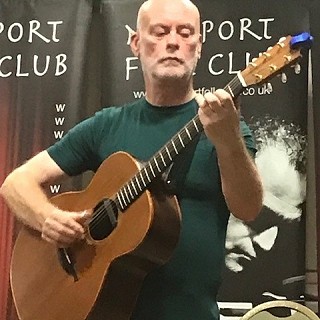 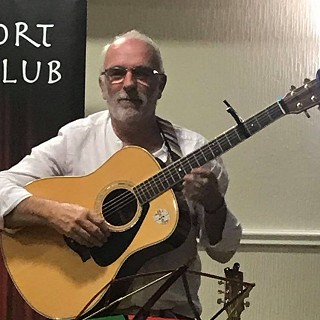 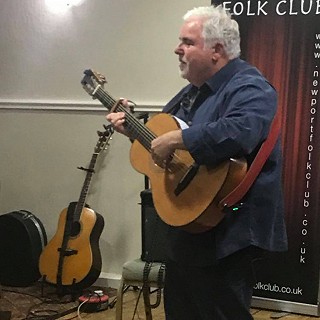 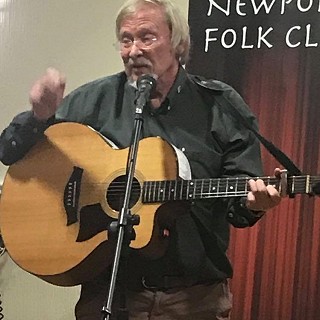 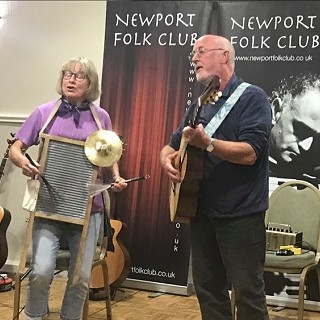 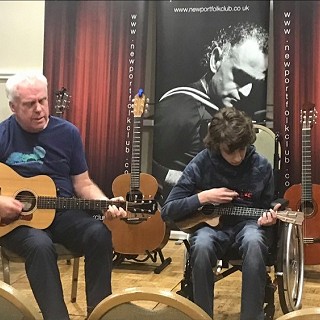 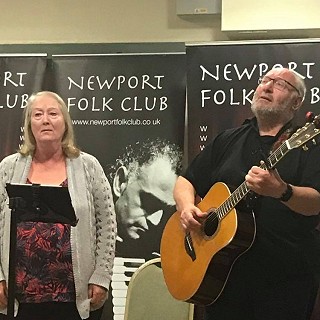 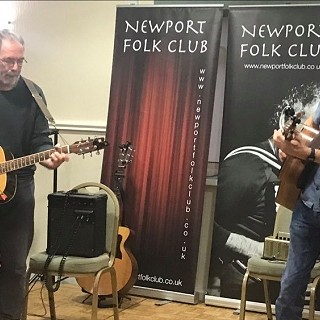 Some of the regulars performing at Newport Folk Club during Lockdown 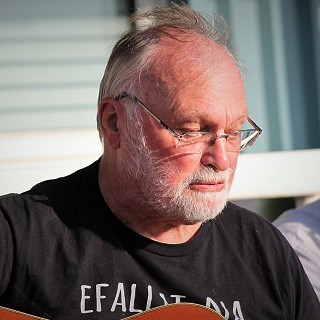 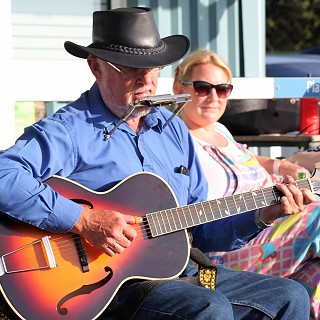 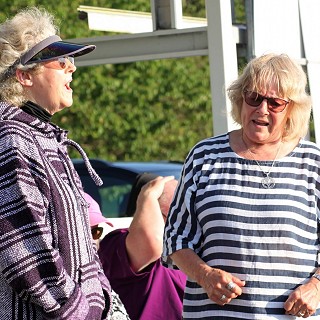 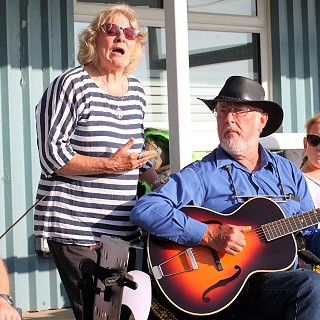 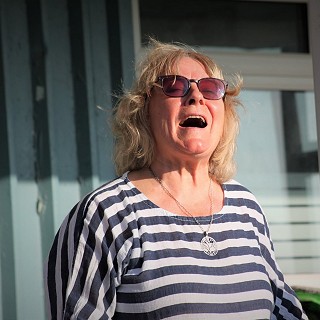 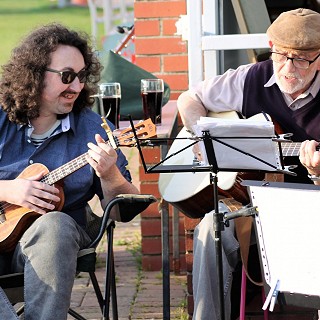 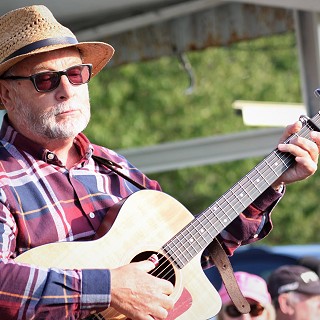 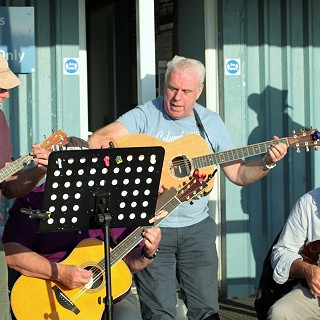 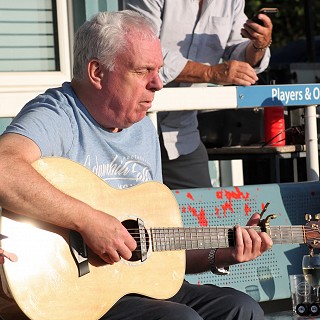 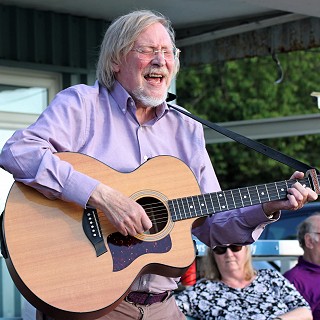 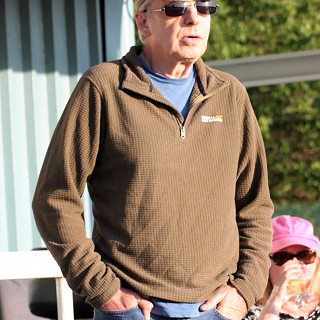 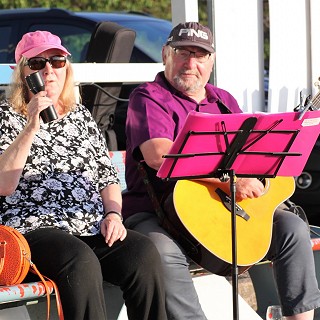 Malcolm and Cynthia aka Tanglewood